FIRST EDITION. PRESENTATION INSCRIPTION BY MEADE, unsigned, on the front free endpaper, reading as follows: "Mr and Mrs. C__[?] with the best wishes of the author."

A treatise on baptism. Rev. William Meade (1789-1862), a native of White Post, Virginia, was the third Episcopal Bishop of Virginia (1841-1862) and a leader of the evangelical revival in his state.

"Meade was a refounder of the Episcopal church in Virginia, a leader of the Evangelicals, and helped to found the Protestant Episcopal Society for the Promotion of Evangelical Knowledge in 1847, which was 'to maintain and set forth the principles and doctrines of the gospel embodied in the Articles, Liturgy and Homilies of the Protestant Episcopal Church' . . . One of the principal means of evangelical revival in Virginia sponsored by Meade was the establishment of 'clerical associations,' which were much like revival meetings. Usually held day and night from Thursday to Sunday, but sometimes for as long as ten days, they differed from a Baptist or Methodist revival primarily by ending with a service of Holy Communion. These associations were a primary evangelistic method to reach the unchurched and to inspire the indifferent."  --Donald S. Armentrout in ANB. 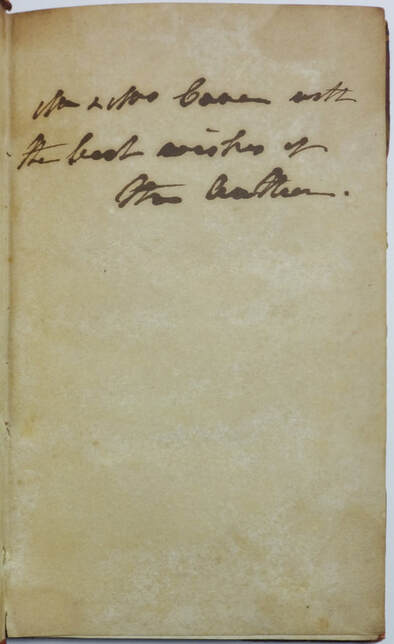 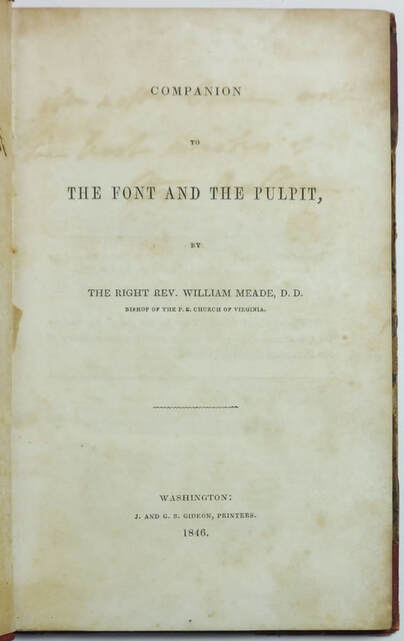 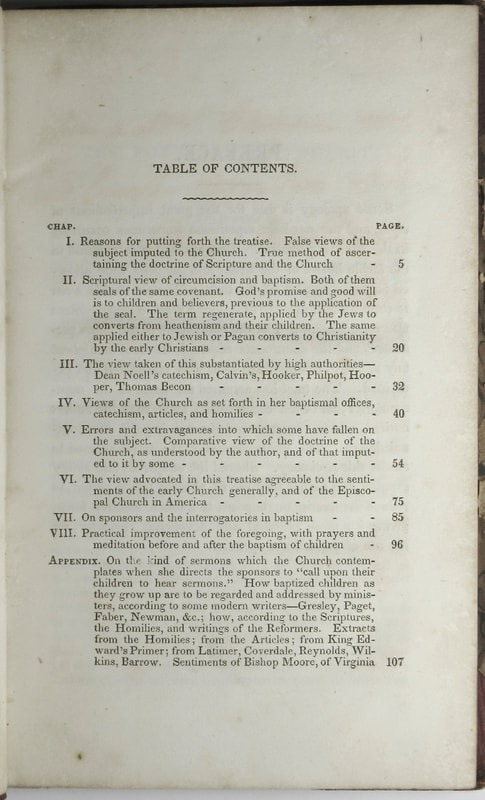 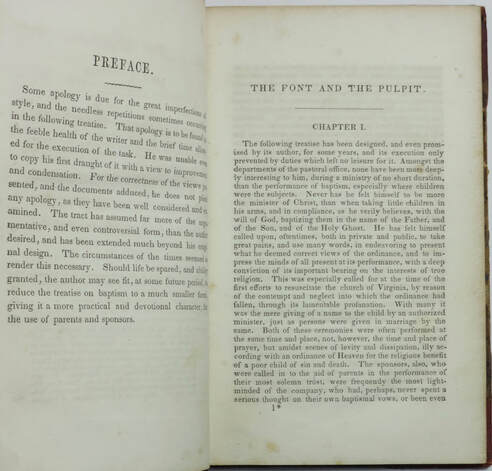