Condition: Removed from a contemporary binding with a portion of the leather spine intact, but the boards, endpapers, and blanks have all been lost. The title and final leaves are browned and creased. Small chips to the edges and gutter of the title, the corners of the first few leaves, the corner lower of the final leaf, and the margin of one other page, in no place affecting the text. Leaves are moderately toned with scattered foxing and stains, and a few marginal ink and pencil marks. Brief, early marginalia in the preface.

SECOND EDITION. This was the last edition published during Hamilton's lifetime and it was the first to identify Hamilton, Madison, and Jay as the authors (so noted in the preface).

An odd volume of this important work, and only in fair condition, but with a significant Southern provenance. 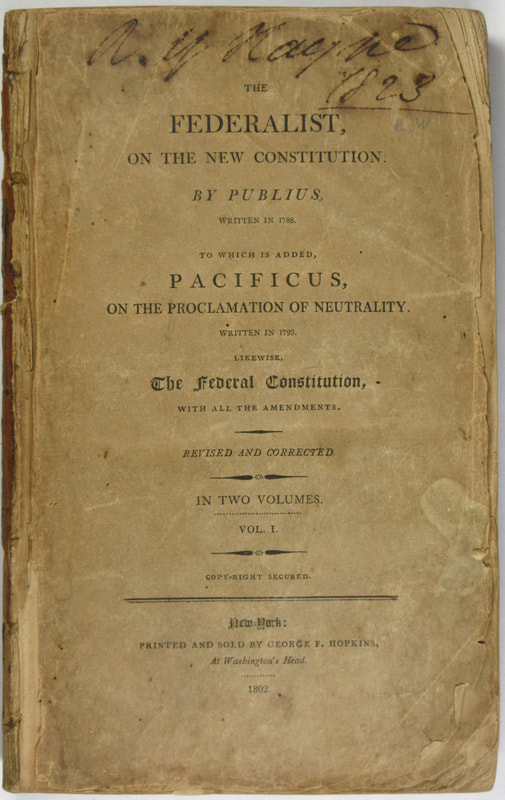 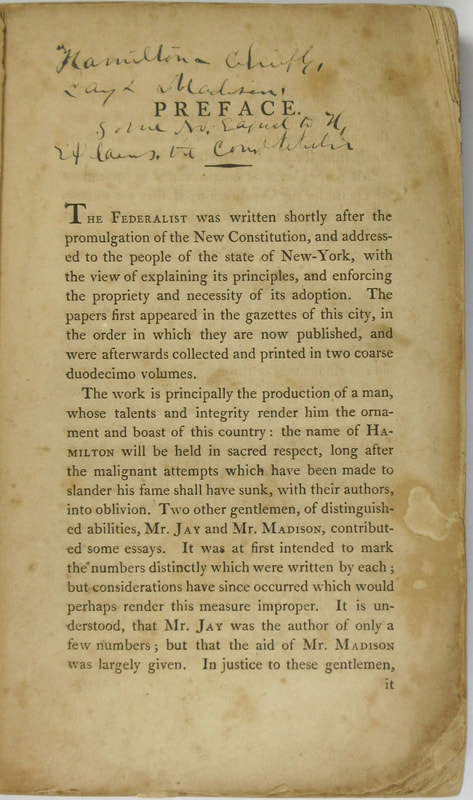 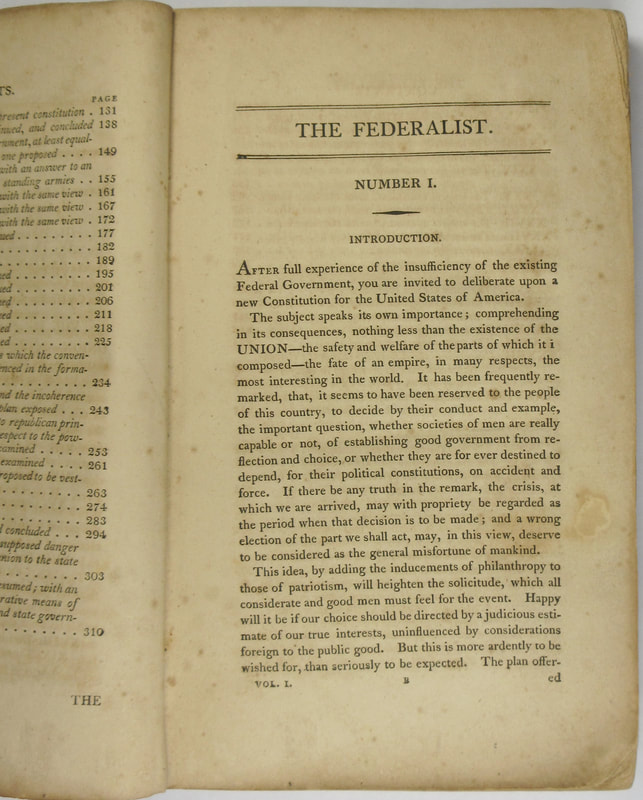 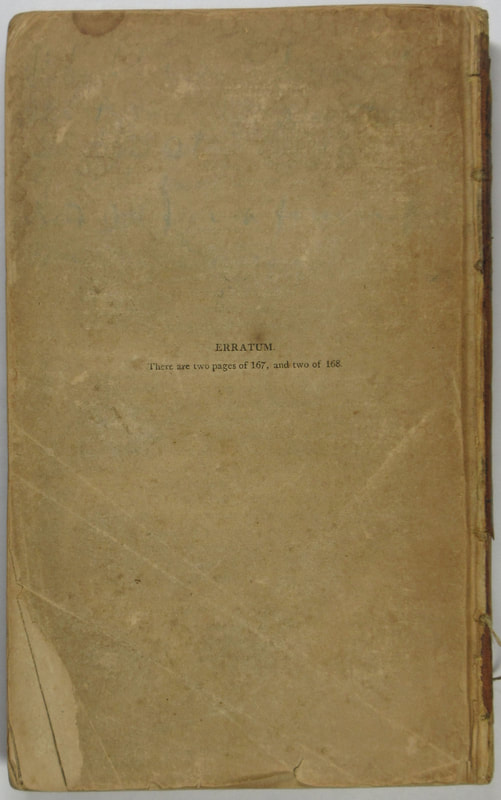